From Marilyn to Twiggy, there are countless women who have dazzled us with their unique sense of style. These celebrities, along with designers and stylists, help take fashion movements from trendy to timeless. Learn more about nine of our favorite fashion icons below!

"I always look for the most interesting silhouette or something that's a little off, but I have to figure it out. I have to make it me. I think that's the thrill in fashion."

Rihanna is an international superstar. She is the 7th best-selling musician worldwide, among the ranks of The Beatles and Michael Jackson. When she's not recording hit songs, Rihanna is working on building her fashion empire! Recently, Rihanna announced that she is in the works of launching her own fashion house with LVMH. Known for rocking streetwear styles as well as designer pieces, Rihanna has been the leader of many fashion trends throughout the years. Most recently, she has popularized oversized outerwear. 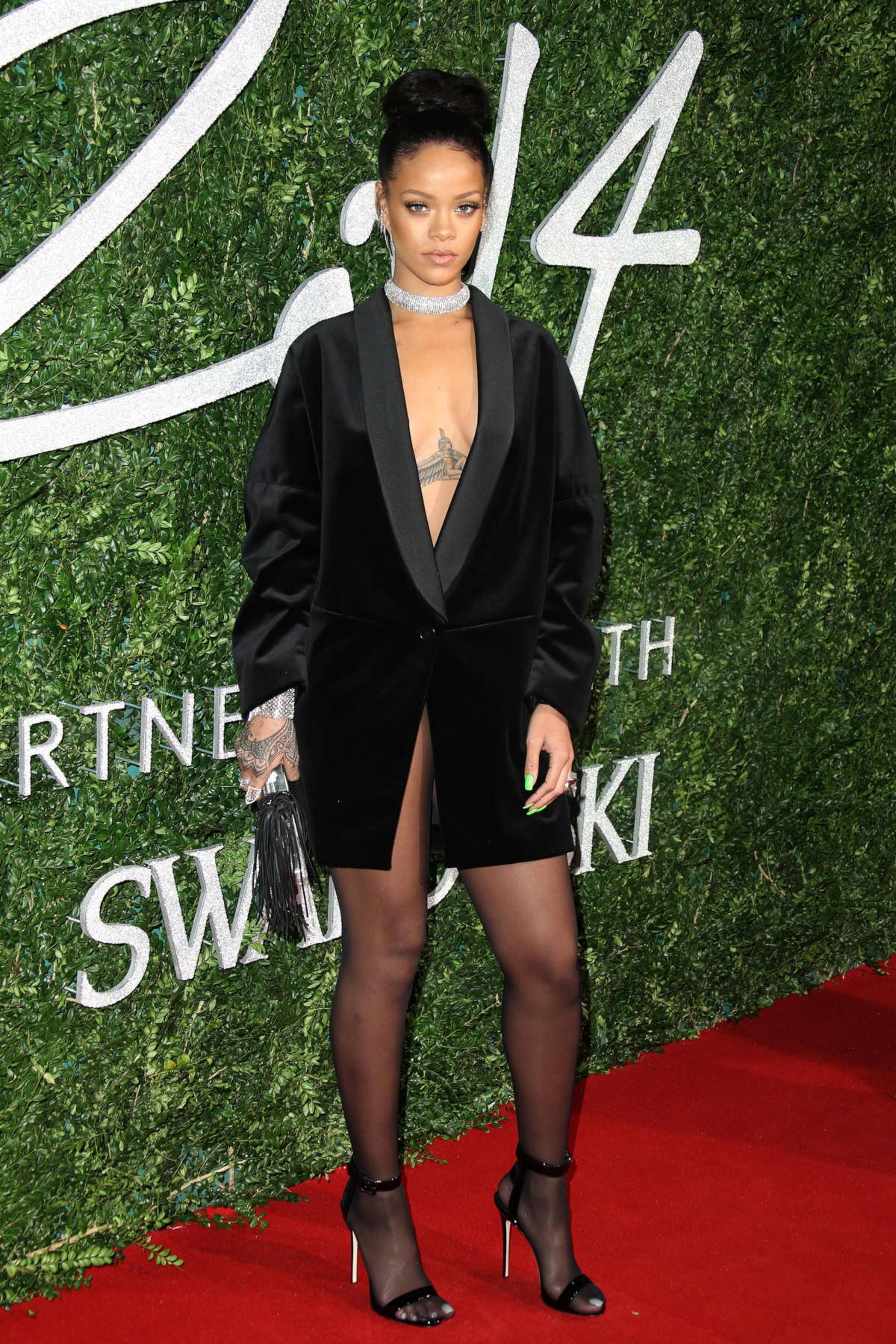 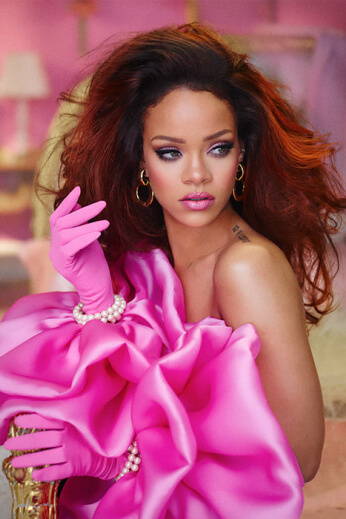 "My fashion is part of who I am, and though I was not born with these clothes on, I was born this way."

Lady Gaga, a multitalented pop star, has worn shocking, showstopping, and sophisticated ensembles throughout her years in the spotlight. From her infamous avant-garde outfits to her modeling gigs, Gaga is nothing short of a fashion icon. She loves designer clothes and isn't afraid to take risks. Whether she's wearing dramatic headpieces, religious-inspired pieces, or extravagant ball gowns, Gaga always seems ahead of the trends, or seemingly, in a fashion world all her own. 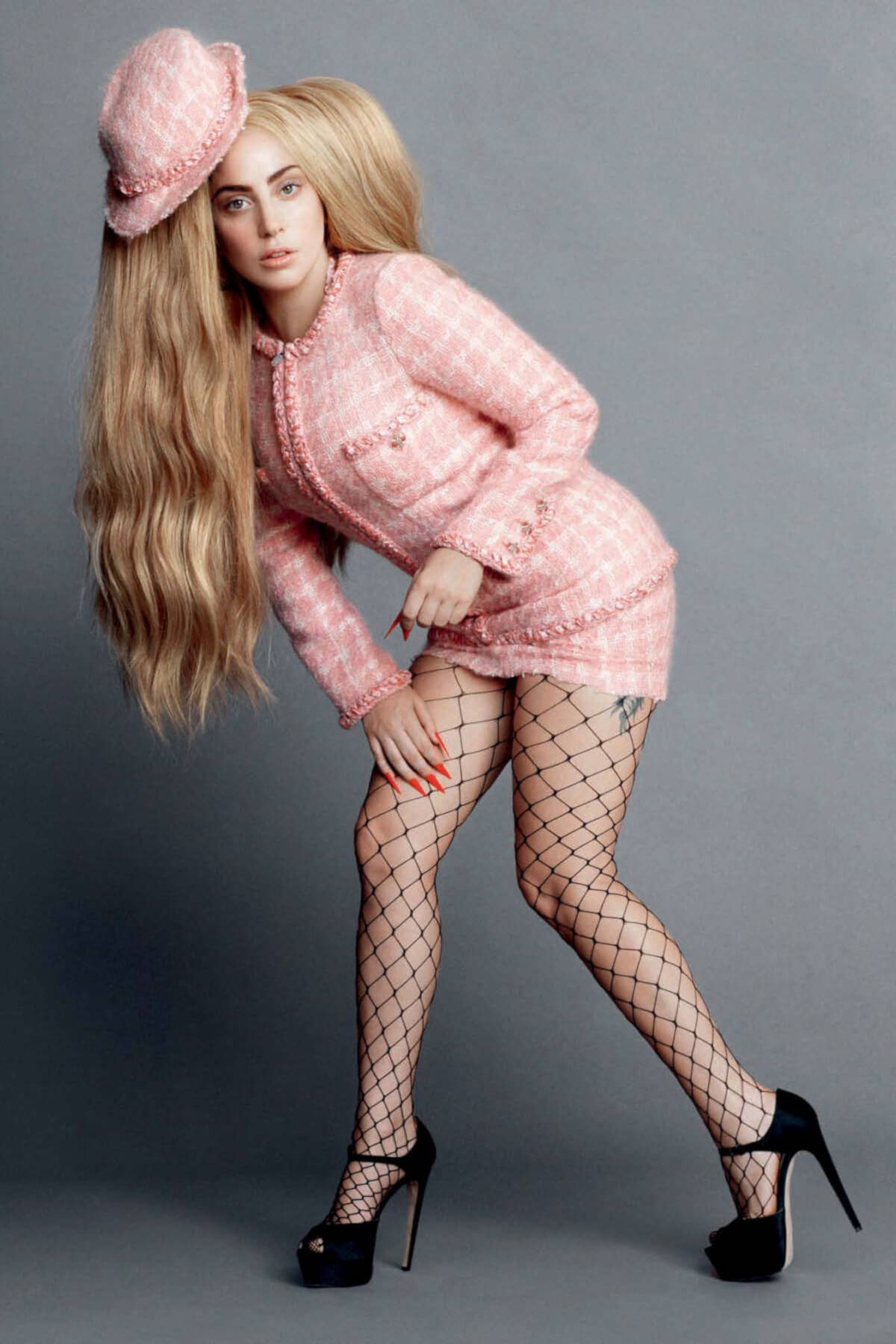 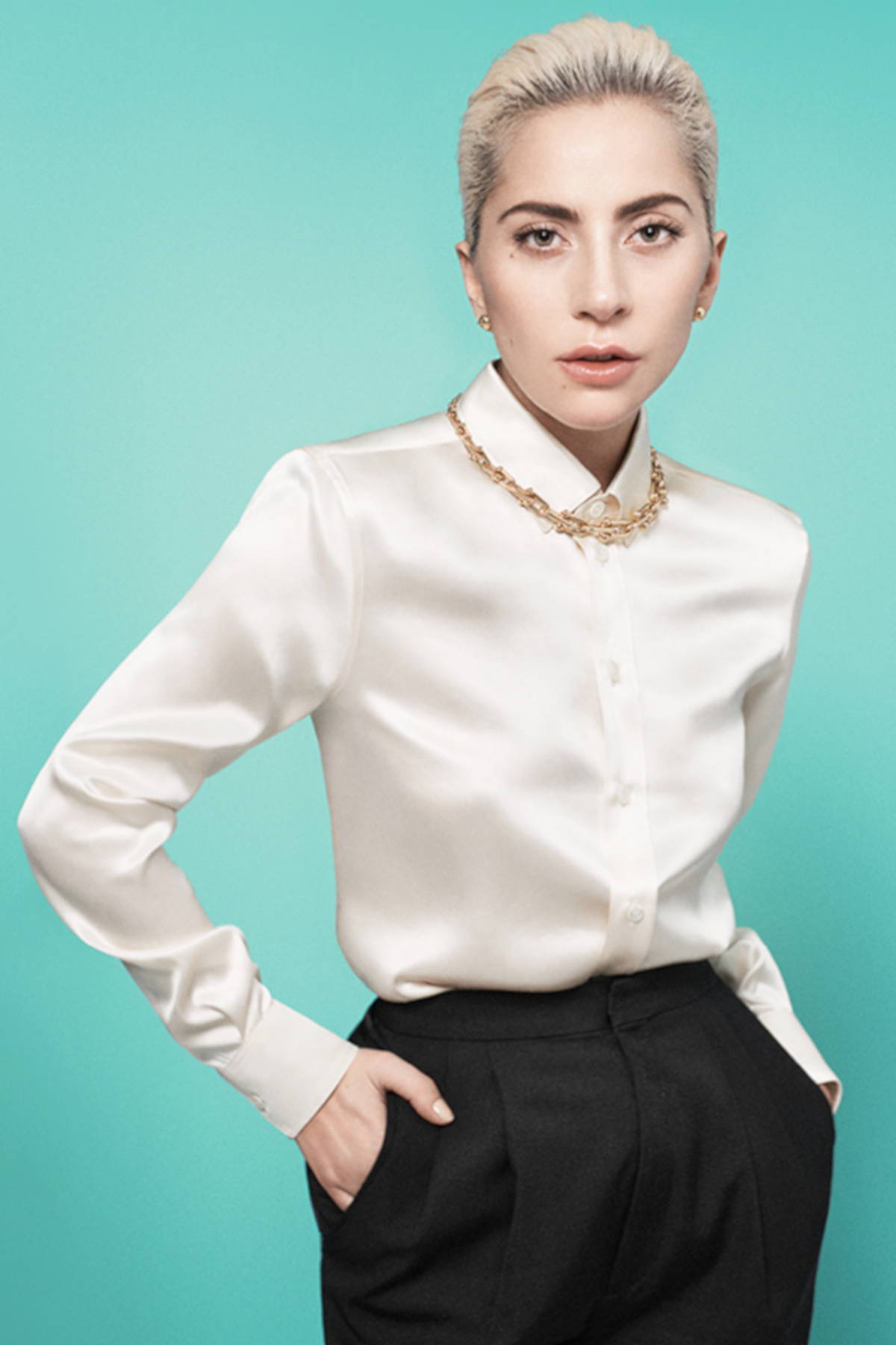 "There's no need to dress like everyone else. It's much more fun to create your own look."

Twiggy is known as one of the world's first supermodels. By the age of 17, she had one of the most recognizable faces in the world. The name Twiggy originated as a nickname for her small, thin figure. She is credited for popularizing the boyish style that has remained trendy for decades. Her short hair, small frame, and signature painted lashes were a perfect canvas for the shift dresses, colorful prints, and other daring styles from the 60s and 70s. 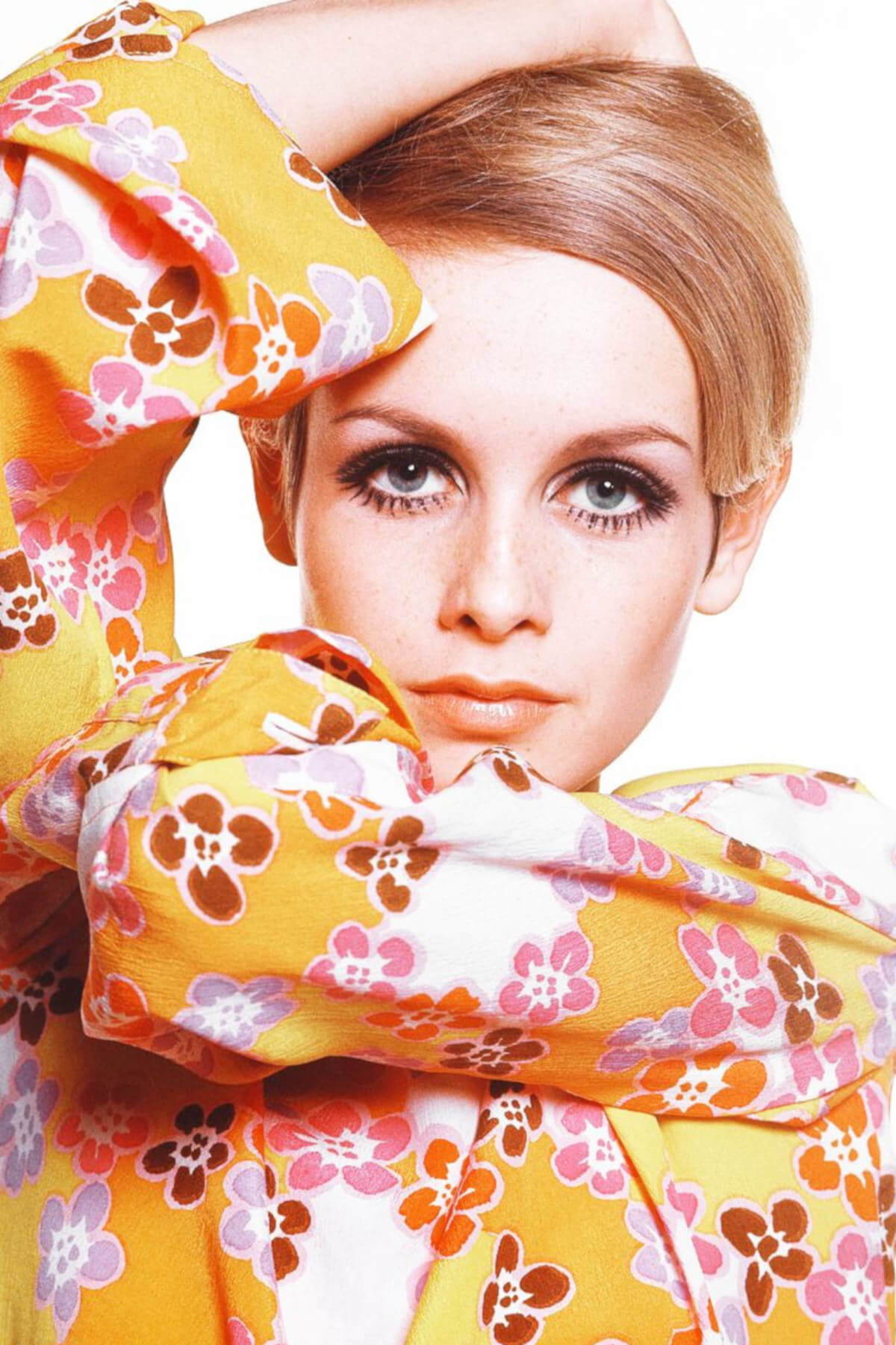 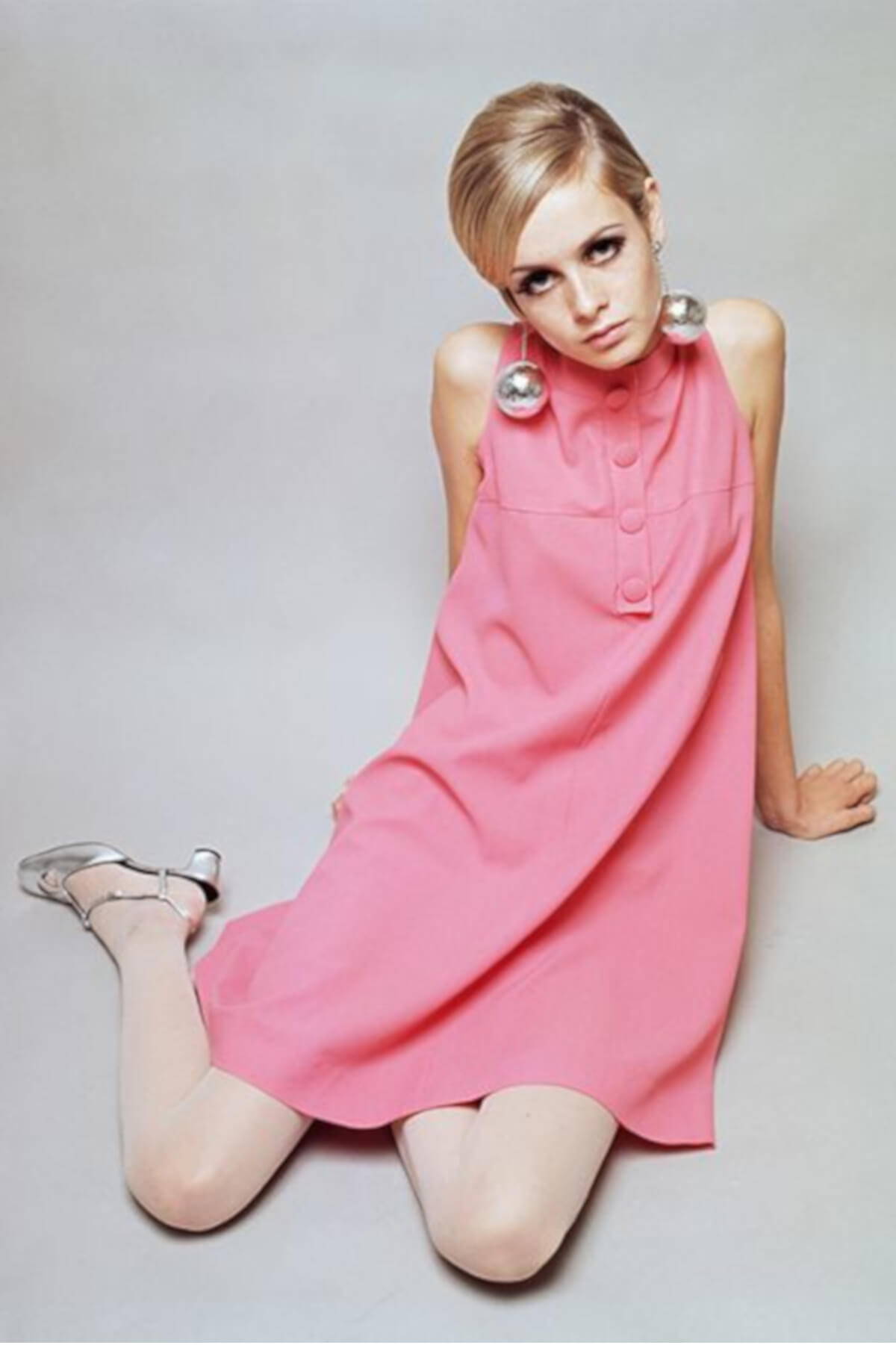 "I wanted to be myself. Only myself."

Brigitte Bardot was a ballet dancer turned actress who strived for her individuality and inspired many other women to do the same. She became a symbol of a "liberated modern woman". Her fashion seemed to reflect the very values Bardot stood for. Her teased, "bedhead" and beehive hairstyles are still mimicked today, especially on the runway. She is credited for popularizing cat-eye makeup, pale pink lipstick, and the Bardot neckline, an off-shoulder style that was named after the woman herself! She eventually retired to dedicate her life to animal welfare. 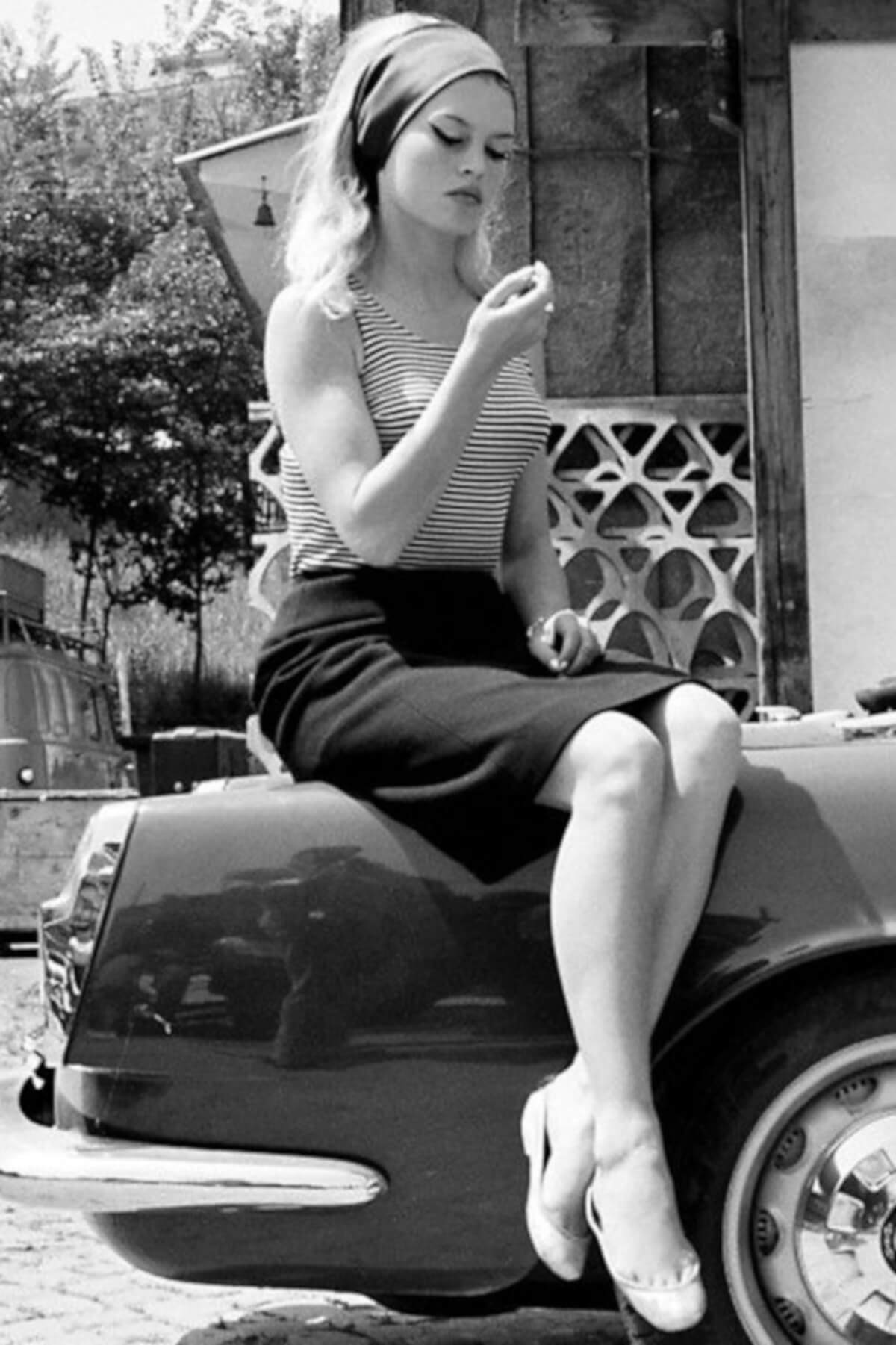 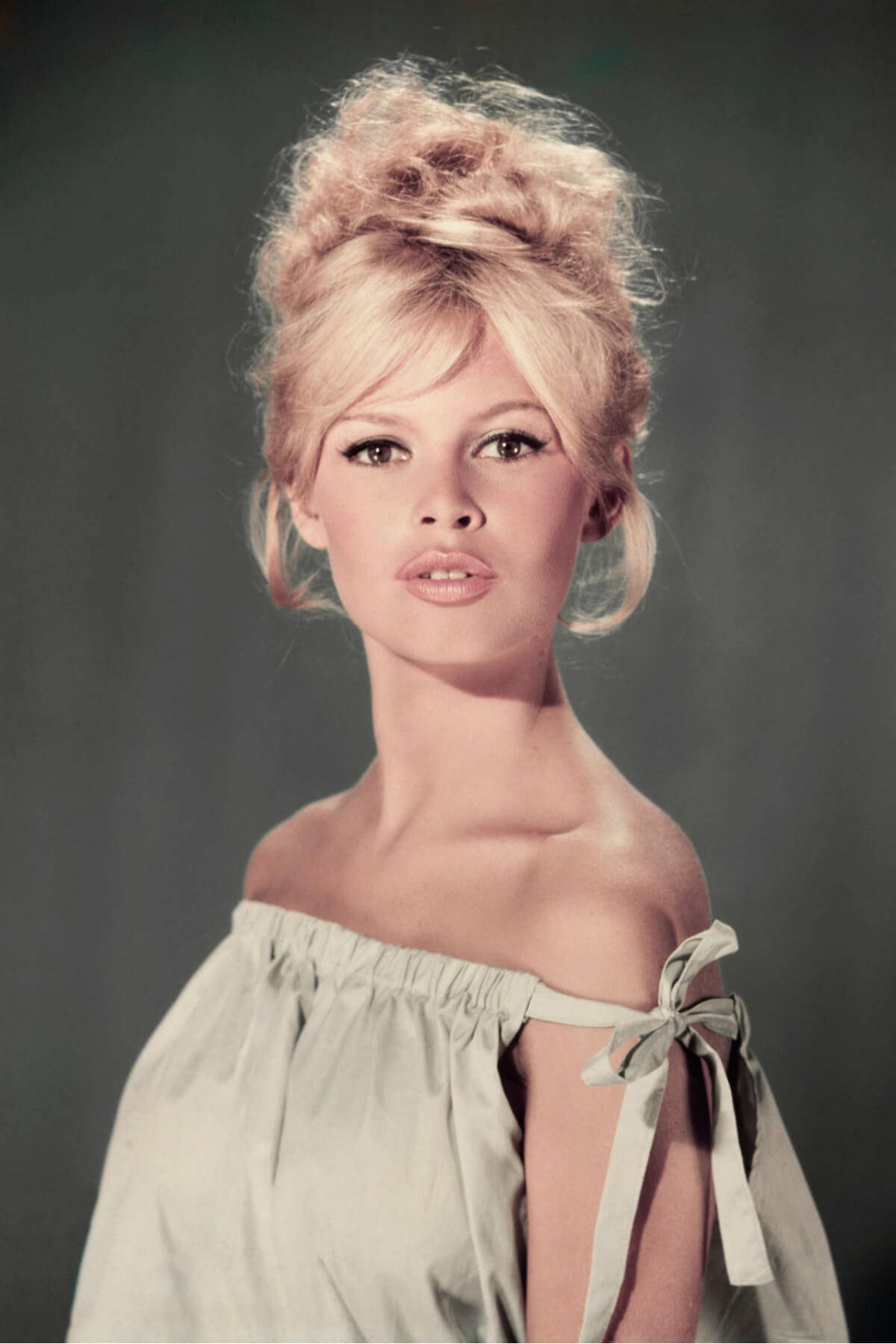 "For beautiful eyes, look for the good in others; for beautiful lips, speak only words of kindness; and for poise, walk with the knowledge that you are never alone." 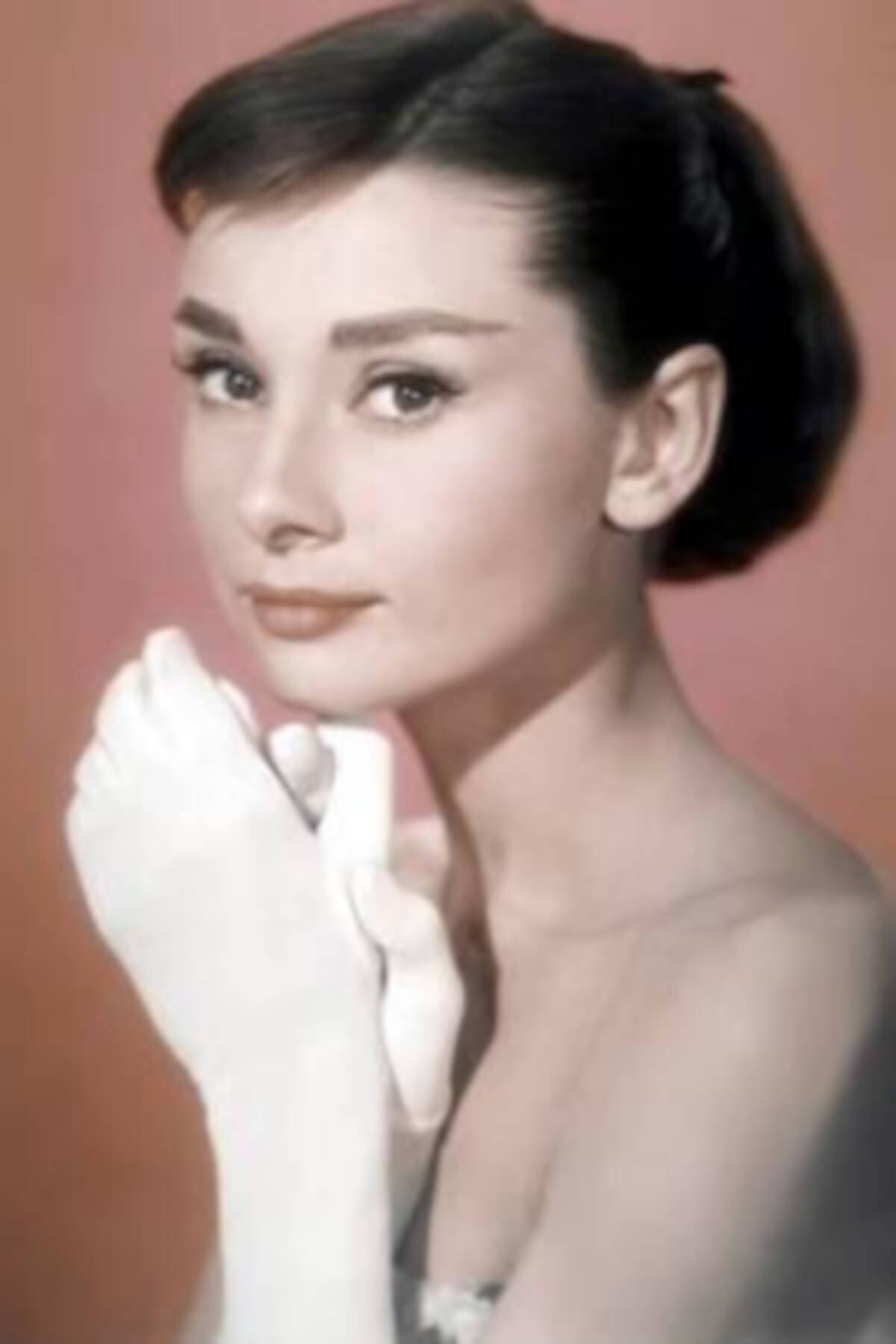 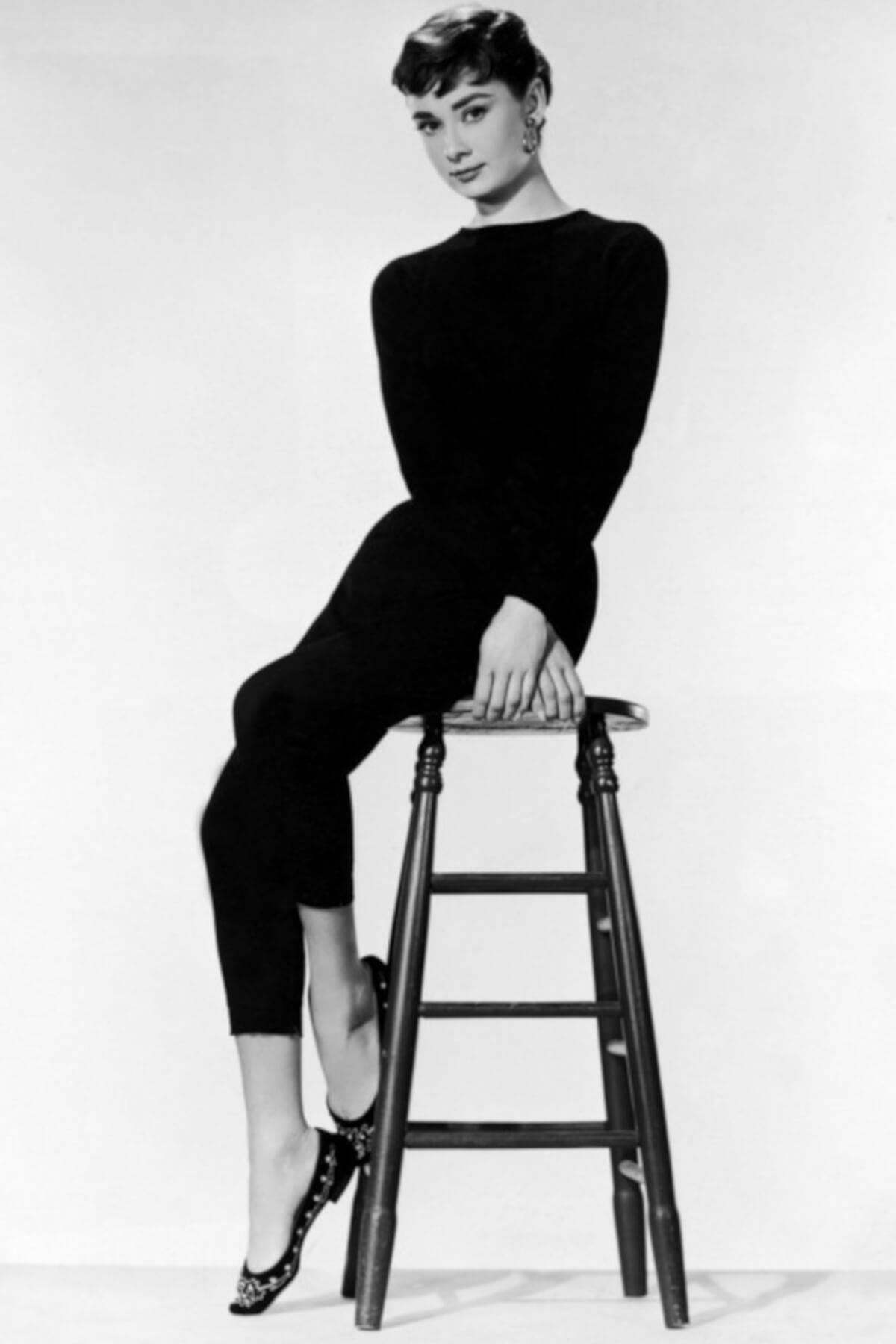 "Imperfection is beauty, madness is genius and it's better to be absolutely ridiculous than absolutely boring."

Marilyn Monroe has become a symbol of glitz, glamour, and 1950's culture. An actress, singer, model, and celebrity, Monroe was a mainstay of pop culture... and even politics! Her style changed throughout the years, but she always loved outfits that showed off her curves. Some of her favorite pieces included halter dresses, pencil skirts, and cashmere sweaters. She was known to opt for neutral colors... except for her signature red lipstick, of course! 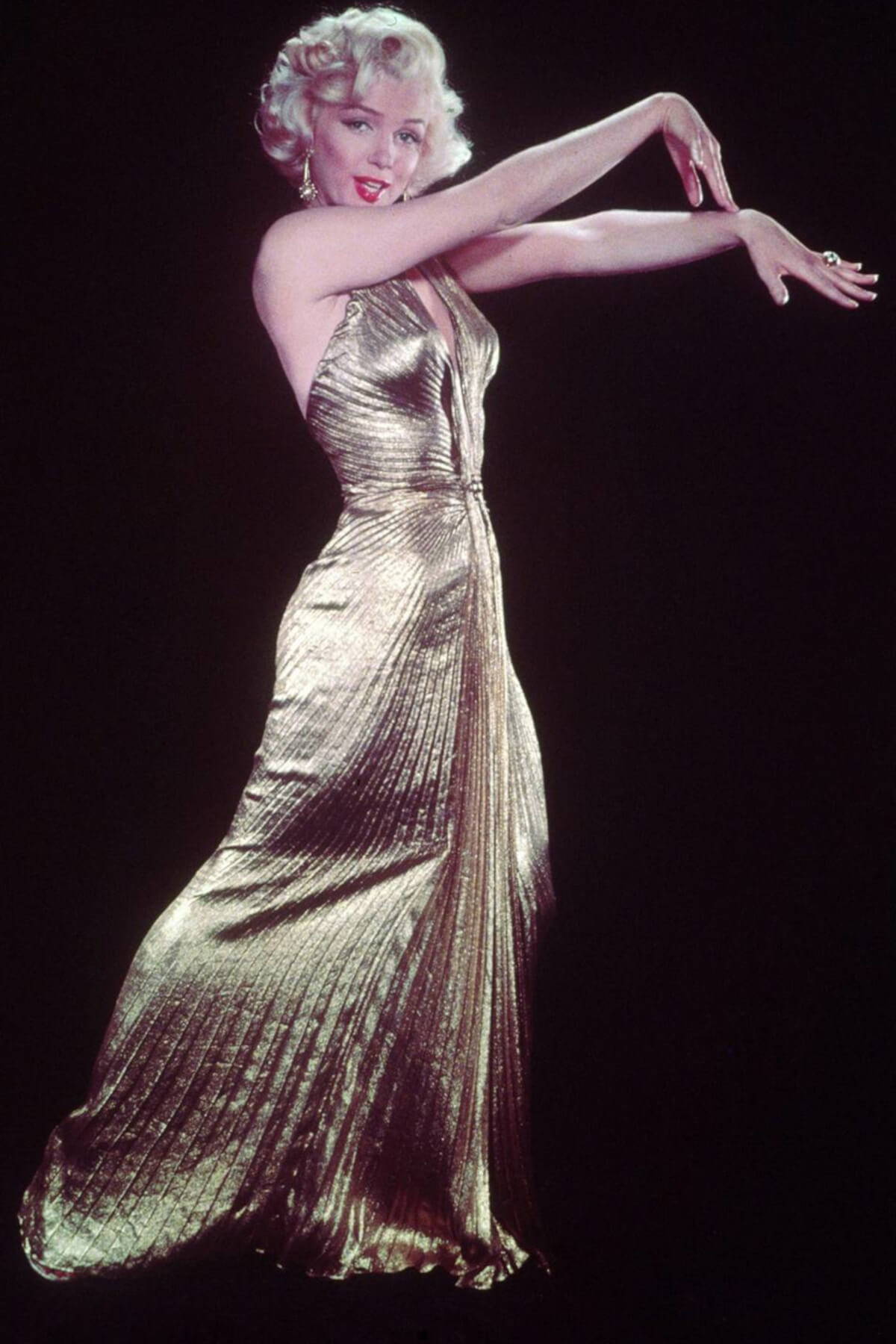 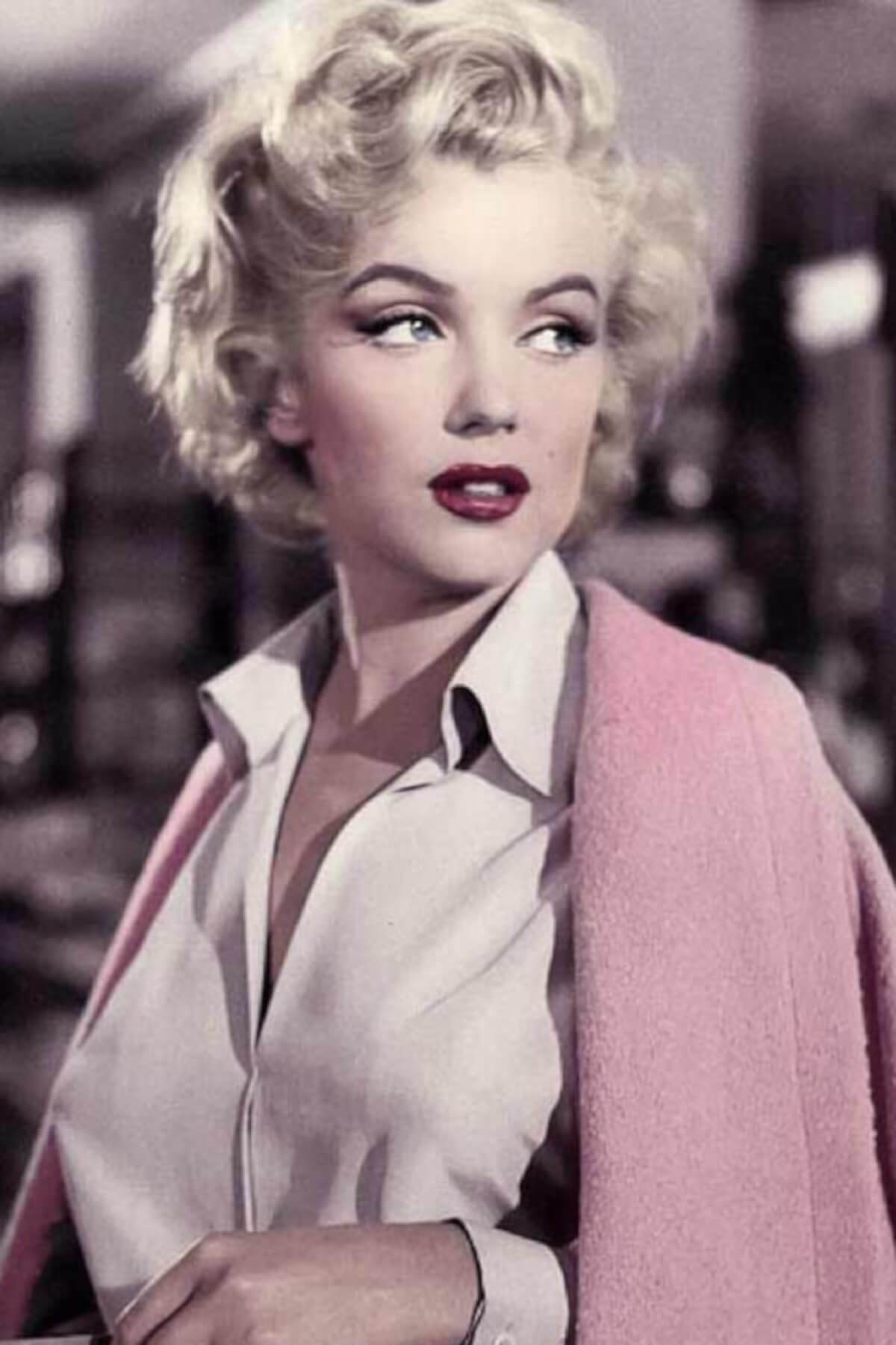 In one word, Dorothy Dandridge was glamorous. A revolutionary actress and performer, Dandridge was the first black woman to be nominated for an Academy Award, Her elegant style was expressed through her fashion choices. Whether she wore a fitted gown or chose dramatic off-the-shoulder styles, Dandridge always dazzled her audiences. 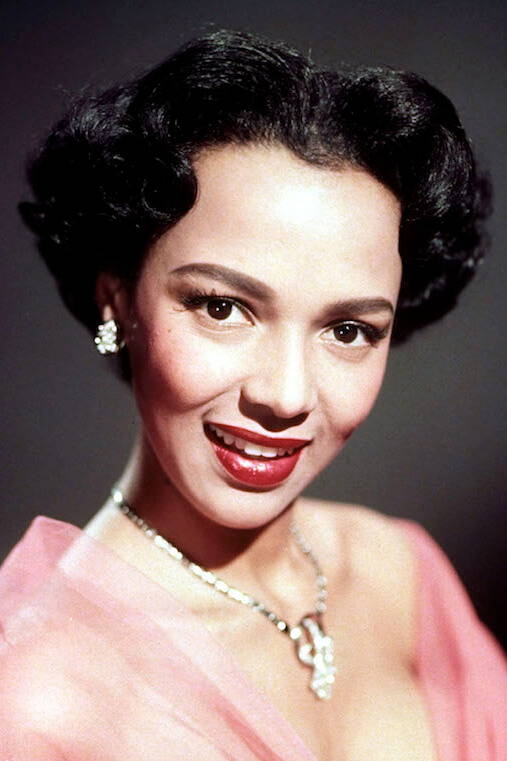 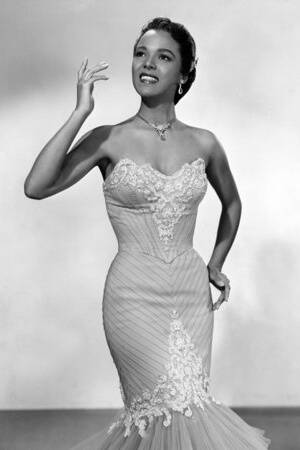 "I never lose sight of the fact that just being is fun."

Katherine Hepburn, an Oscar award-winning actress, was a fashion trailblazer! In a time when androgyny was looked down upon, Hepburn used her unique sense of style to create a wardrobe which incorporated menswear-inspired pieces like blazers, trousers, and suits. Known her bold ensembles and business wear, Hepburn is still an inspiration for girls who enjoy wearing classy and dignified outfits, even if it means bending gender norms! 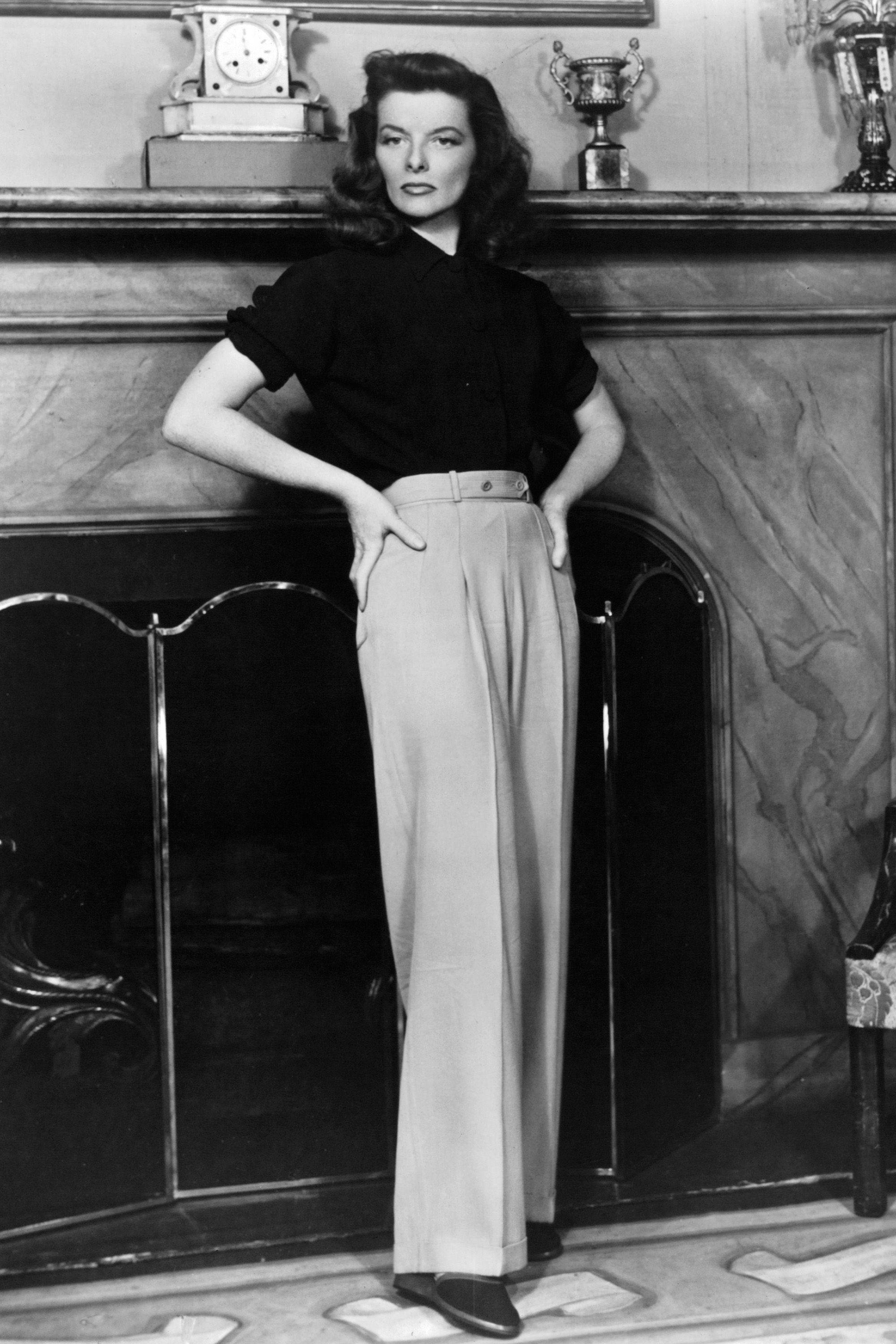 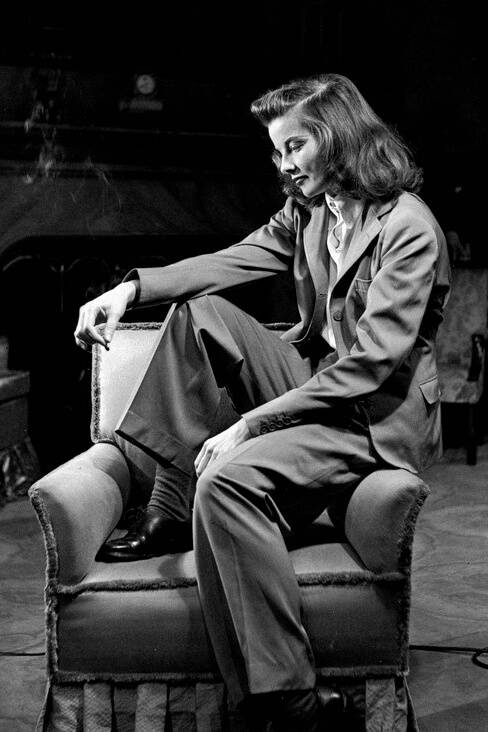 "Beautiful? It's all a question of luck. I was born with good legs. As for the rest. . . beautiful, no. Amusing, yes."

Josephine Baker is known for her stunning style, great performances, and activism in civil rights! Originally from the United States, Baker got her start in New York City during the Harlem Renaissance. While living in Paris, Baker's style reflected the Art Deco movement that was so popular at the time. She was one of the most well-known "jazz babies" in Europe. Baker later served as a spy for the French Resistance! Her activism in social issues and one-of-a-kind style is still celebrated in many communities! 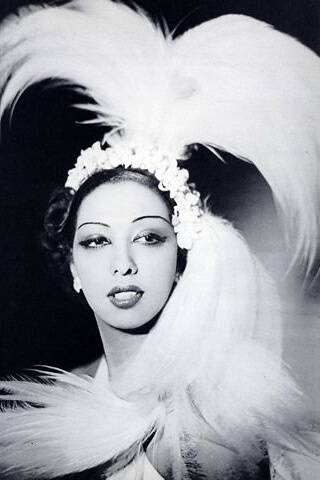 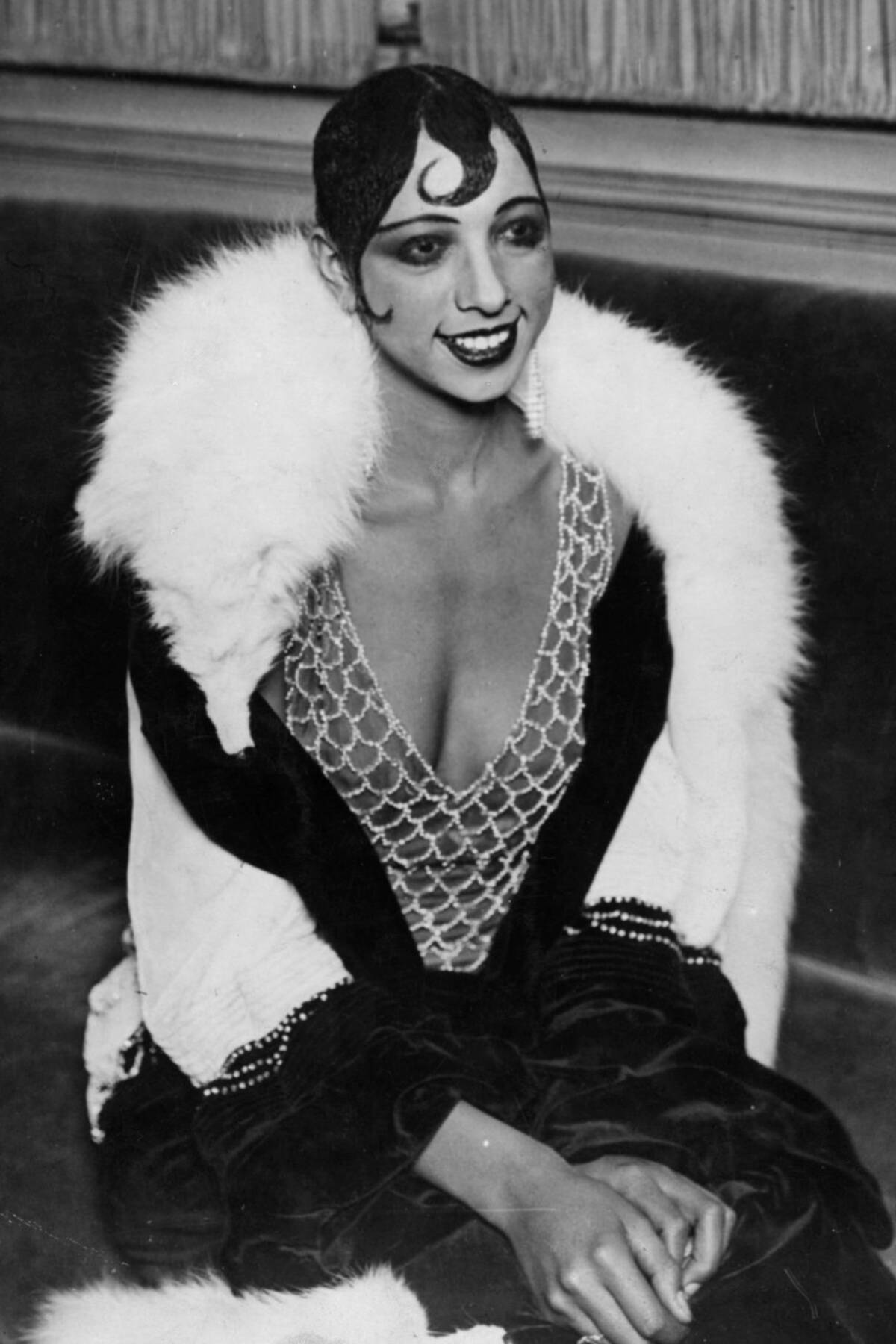 Who is your favorite style icon? Let us know down in the comments below which celebrities have inspired you! 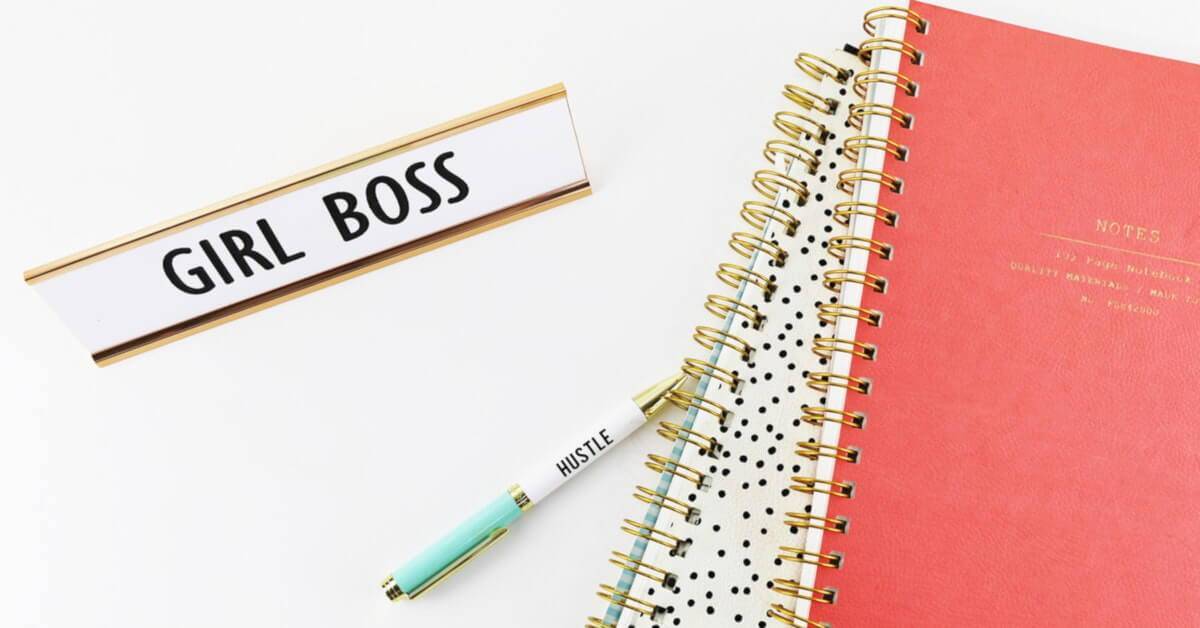 With the new year in full swing, it's a great time to revamp your work attire! Whether you're starting a new job or just looking to add some class to your daily style, business casual fashion will keep you looking and feeling like a boss babe! This guide will show you how you can build the perfect workplace wardrobe without sacrificing comfort or personal style. 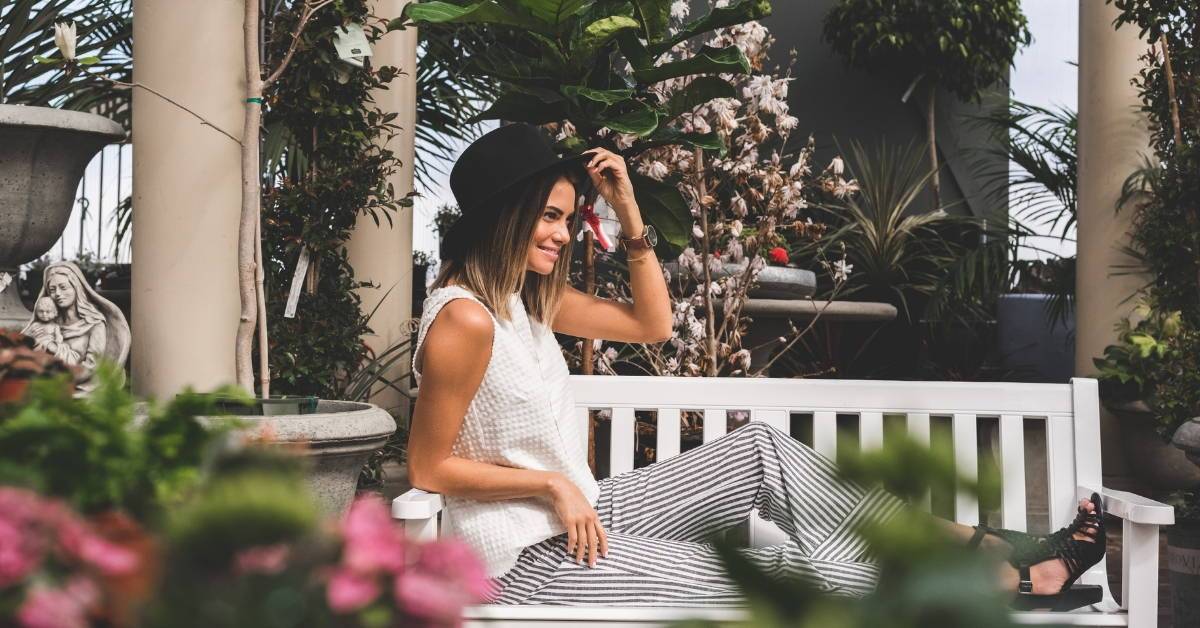 Now that the cold and dreary winter weather is coming to an end, it’s time to start shopping for your spring wardrobe! Spring is the perfect season to start wearing more bright, fun colors. So, what are spring colors? This guide will help you find some new shades to rock this season as well as giving you our tips and tricks on how to style them! 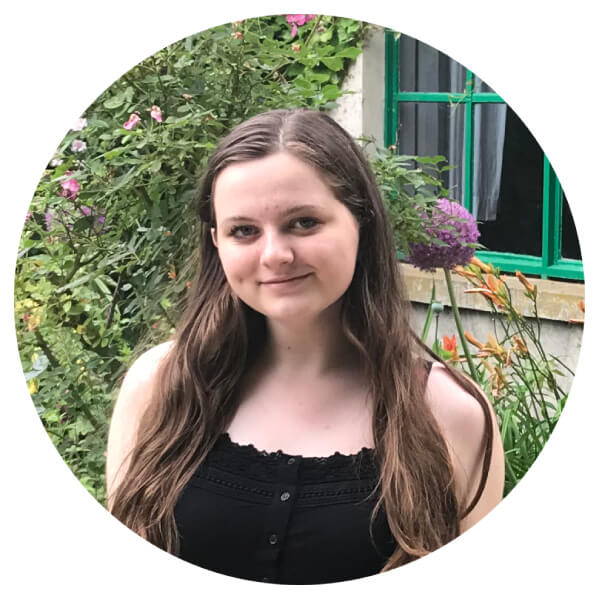 Holland is a full-time student who is passionate about art, music, and female empowerment. She plans on earning her doctorate's degree and becoming a college professor. In her free time, she loves writing songs and visiting museums. Her fashion philosophy is pink on pink on pink.